The NI Open is flying high as the City of Derry Airport partners with the event! 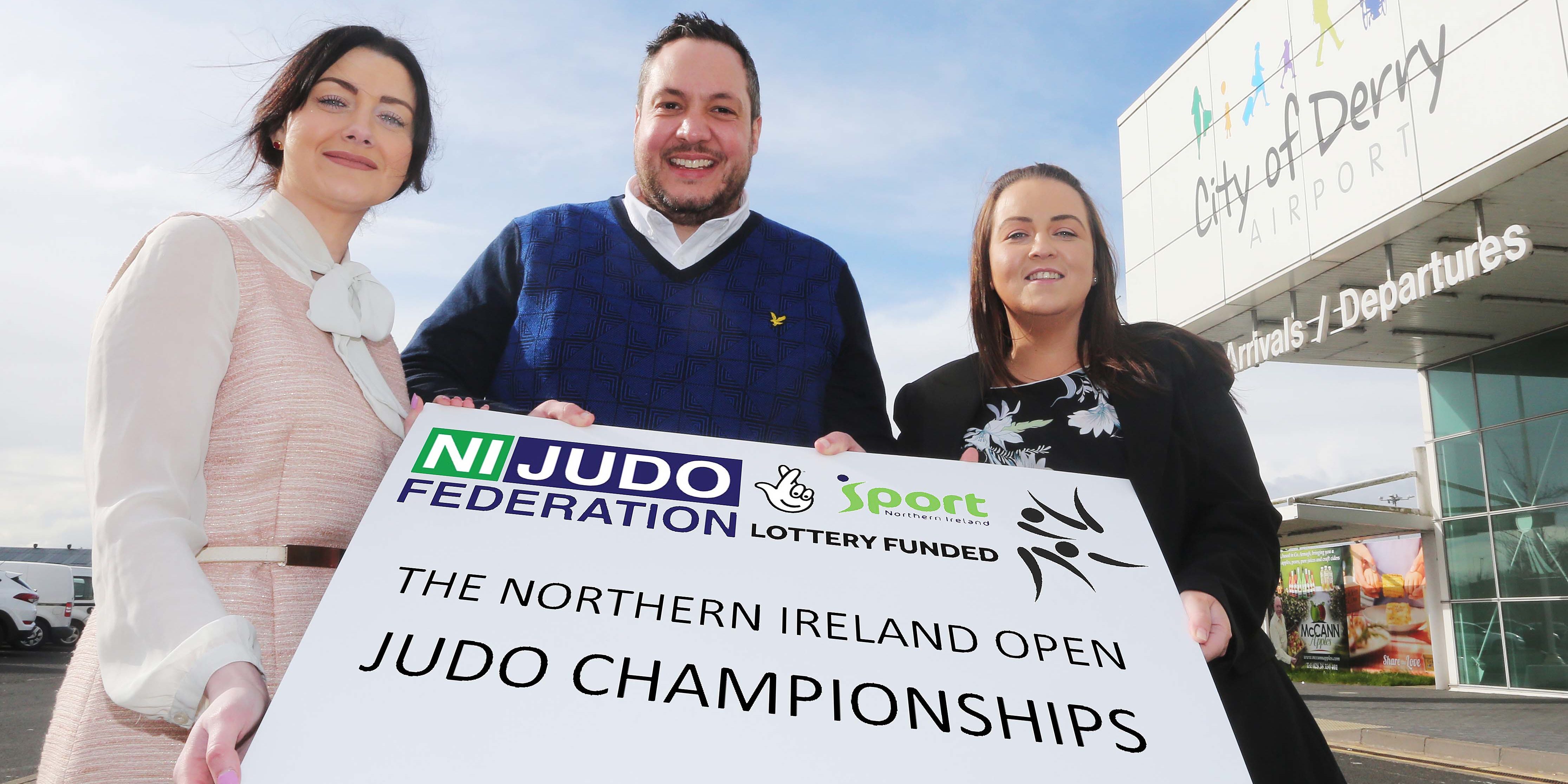 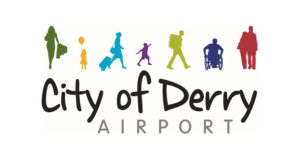 We are proud to announce that the City of Derry Airport will be the principle sponsor for 2019 Northern Ireland Judo Open.

Situated just up the road from the Foyle Arena where the event is staged, the airport is located perfectly for anyone flying in from England, Scotland or Wales and even beyond!

The NI Open is gaining momentum at the moment and a substantial amount of early interest is coming in for the Open which is shaping up to be a showcase for Judo and the province! 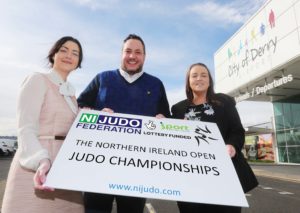 The event will act as a springboard for further activities as the NI Judo Federation will be working with Derry and Strabane council on their Youth19 project to get more young people on the mats and into the dojos after the competition finishes.

“It’s fantastic that a high profile sponsor such as the City of Derry Airport is partnering with our Open and shows that Judo is starting to have a big impact in Northern Ireland. With so many people coming from many different areas it’s great to have the means of travel so close to the Foyle Arena and we’re looking forward to the 6th and 7th of April even more now and welcoming everyone to the competition!”

This website uses cookies to improve your experience while you navigate through the website. Out of these, the cookies that are categorized as necessary are stored on your browser as they are essential for the working of basic functionalities of the website. We also use third-party cookies that help us analyze and understand how you use this website. These cookies will be stored in your browser only with your consent. You also have the option to opt-out of these cookies. But opting out of some of these cookies may affect your browsing experience.
Necessary Always Enabled

Any cookies that may not be particularly necessary for the website to function and is used specifically to collect user personal data via analytics, ads, other embedded contents are termed as non-necessary cookies. It is mandatory to procure user consent prior to running these cookies on your website.