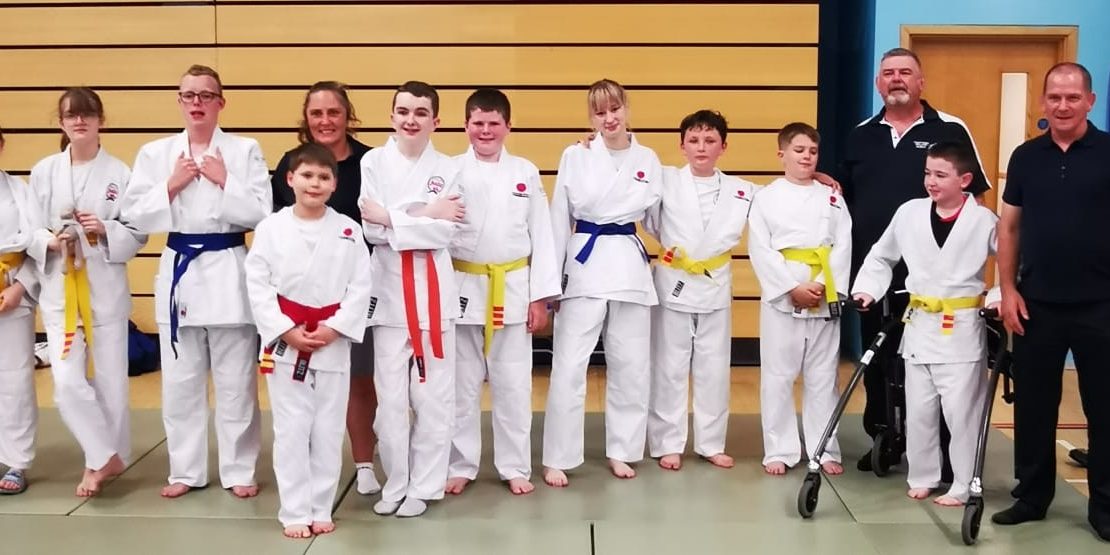 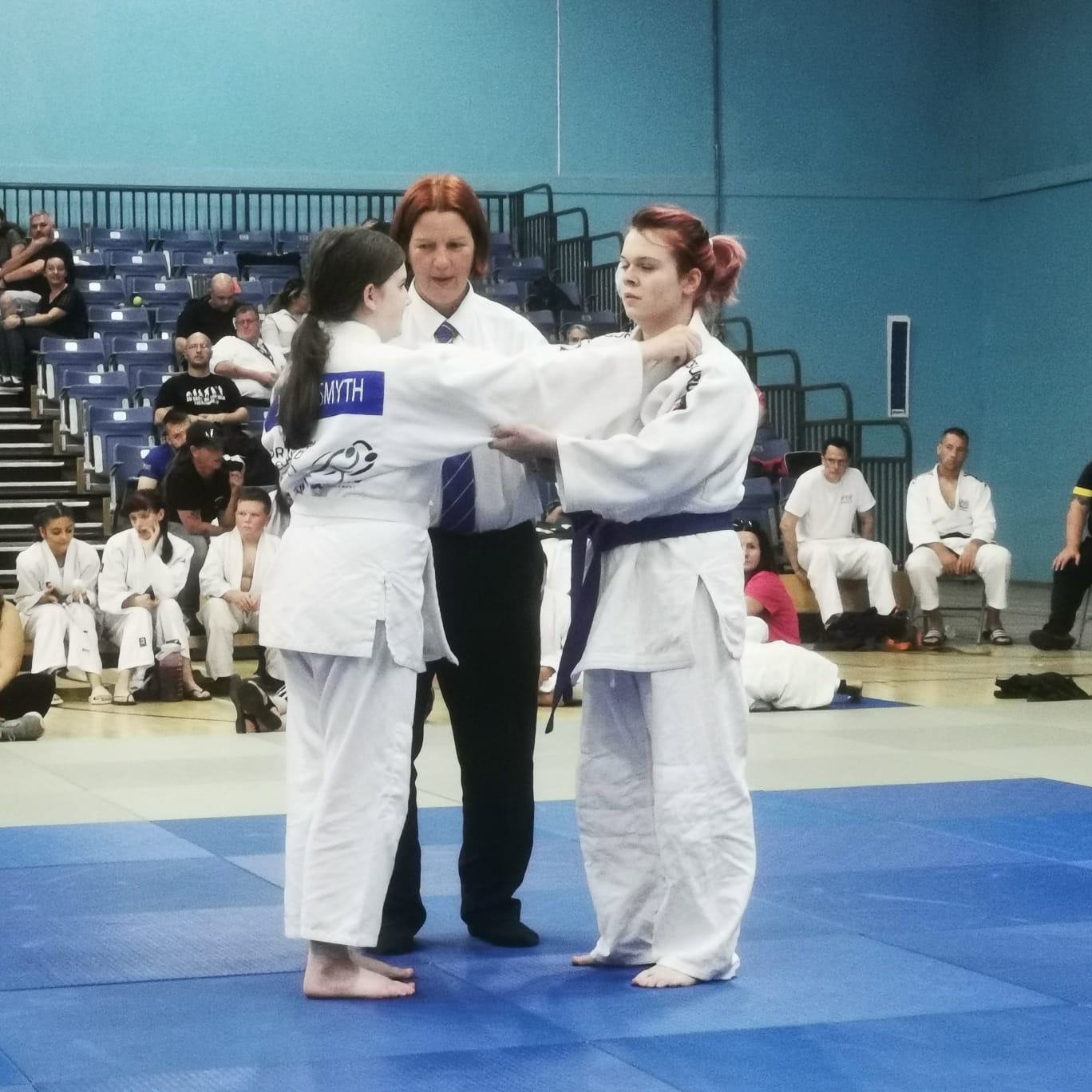 On Sunday 28th August, some of the Northern Ireland Judo Federation Adaptive Team, went across the water to compete in the British Adaptive & VI Open just outside of Manchester.

The team lead by coaches Peggy Magee, Jim Toland and Brian Cassidy were supported by Russell Brown and expertly transported by Barry Pollin.

The event is one of the leading adaptive and VI competitions in Europe and for many of our players, this was there first time competing in a major event.

The team which featured players, both senior and junior from clubs across Northern Ireland pulled in a massive medal haul at the competition.

The results are as follows:

Patrick was also awarded the Spirit of Judo trophy!

“Stepping on the competitive tatami at any time, can be exceptionally daunting.

To do it over the water at a massive event is testament to the courage and fortitude that these players showed. 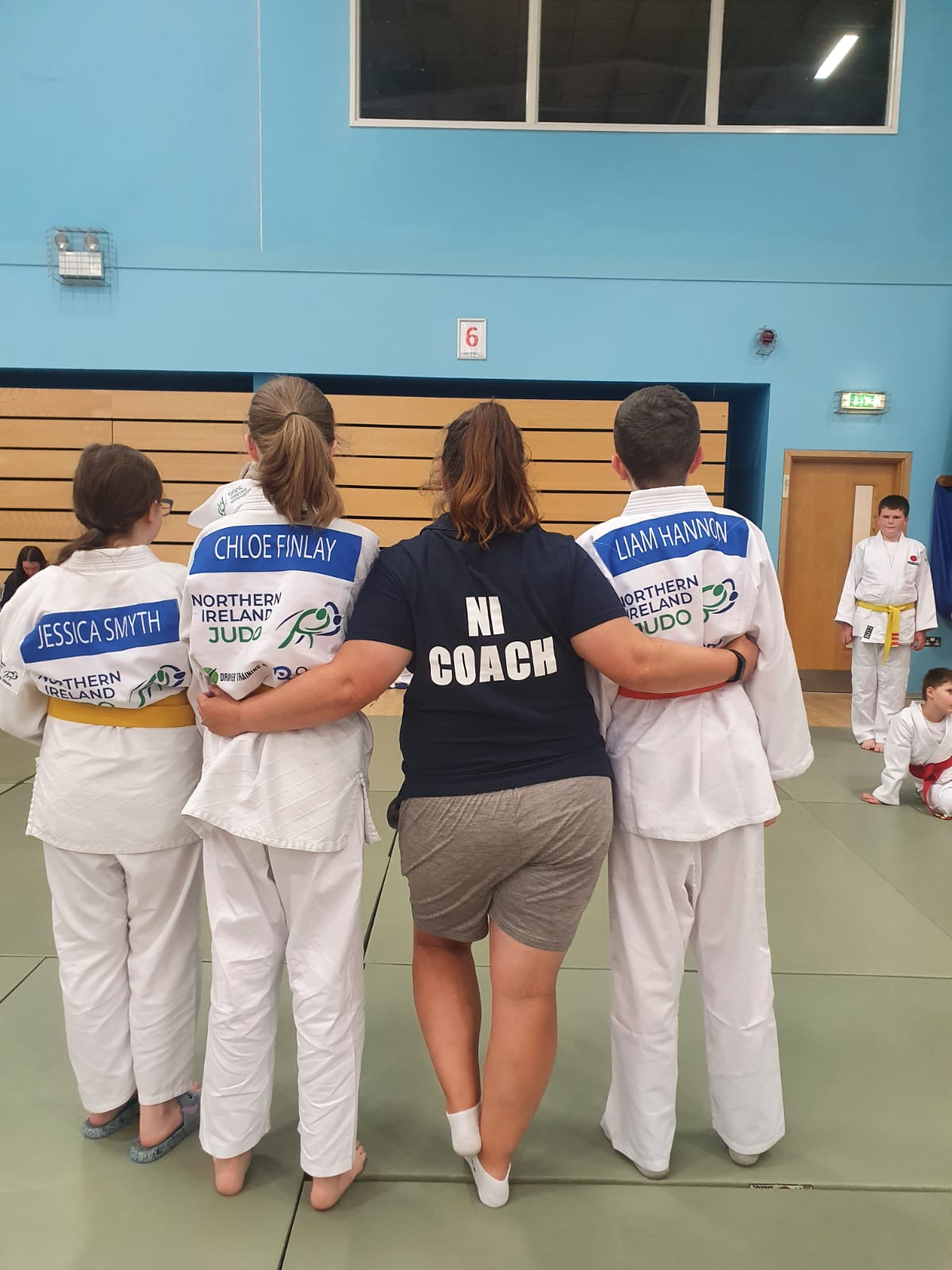 To compete is one thing, to medal is a massive achievement and I am exceptionally proud of all the players. I’m also incredibly grateful to those that got them to this stage, supported the team at the competition and in their dojos around the country in the build-up.

Our adaptive and inclusive training sessions are really starting to reap rewards and it’s from the hard work of everyone involved, so thank you all.”

“The past weekend we were able to see in action, what Adaptive Judo is all about.

Each player fought with passion and heart and their hard work at training definitely paid off. 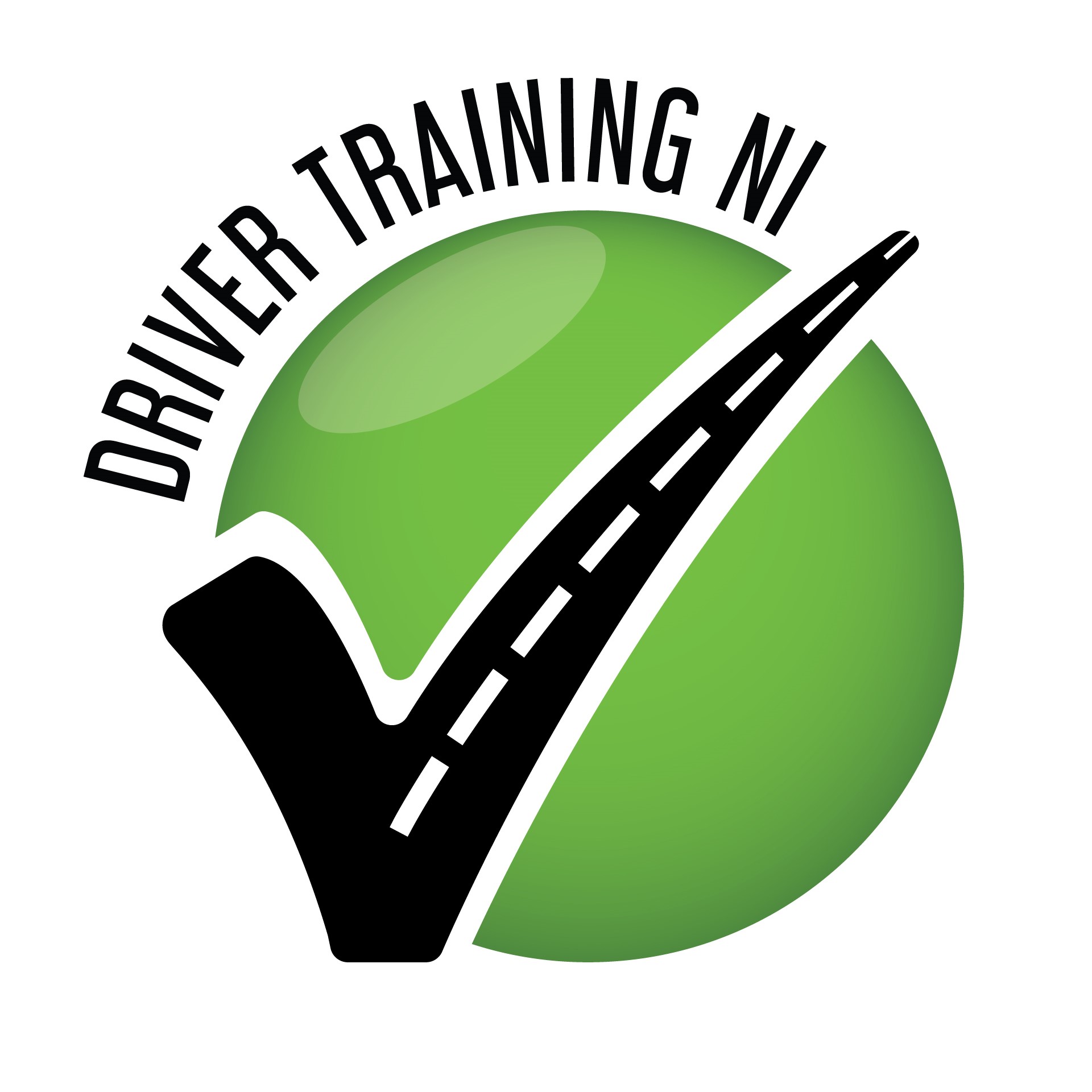 We brought home 2 Golds, 2 Silver and 7 bronzes and to top it off, a spirit of Judo award! I am excited for the future of Adaptive Judo in Northern Ireland.”

Thank you to our sponsor

Our adaptive and inclusive initiative is supported by Driver Training NI, you can find out more about them here

A night to remember and not just because of the awards!
October 17, 2022

Statement on the passing of Her Majesty Queen Elizabeth II
September 12, 2022

Unity Weekend – Hailed as a great success
July 4, 2022
Go to Top
We use cookies on our website to give you the most relevant experience by remembering your preferences and repeat visits. By clicking “Accept All”, you consent to the use of ALL the cookies. However, you may visit "Cookie Settings" to provide a controlled consent.
Cookie SettingsAccept All
Manage consent