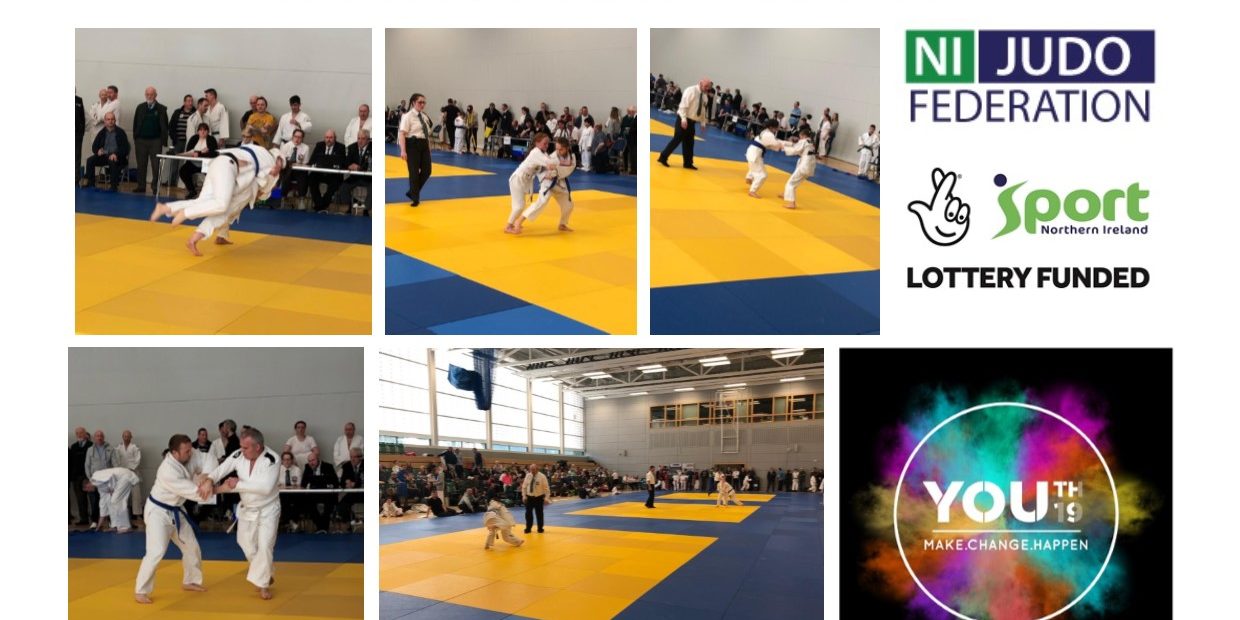 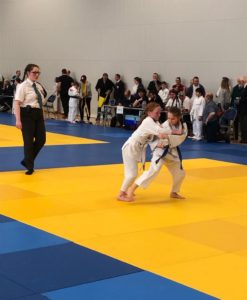 The Northern Ireland Closed Championships took place in the Foyle Arena on Sunday the 17th February and the feedback from the event has been excellent.

Competitors from Juniors to Masters across all weight categories took part, with some fantastic judo on display from both the young and adult players.

As well as judoka from across Northern Ireland attending, we had spectators coming in to take a look at what Judo is all about and find out more about how they can get involved.

The NIJF would like to extend thanks to our volunteers, coaches, officials and parents for being involved in the event and congratulate all the competitors on the day for taking part.

As part of the competition legacy strategy the NIJF is working with Derry and Strabane District Council as part of their Youth19 project.

We will be opening the doors to the dojo’s for free from the 25th February to 3rd March 2019 to the young people of the area (12 to 24 years old) in the following clubs:

An old tracksuit is perfect to get started and all people have to do is mention they are part of the Youth19 scheme when they arrive at the club for their free trial (males and females are both welcome).

If anyone wants to get in touch with the coaches and clubs beforehand, for Shori it’s gavinabel@yahoo.com and for St. Columb’s Park and Foyle Arena it’s judojimbo@hotmaail.com

A full induction will be given by the coaches at the venues on the night.