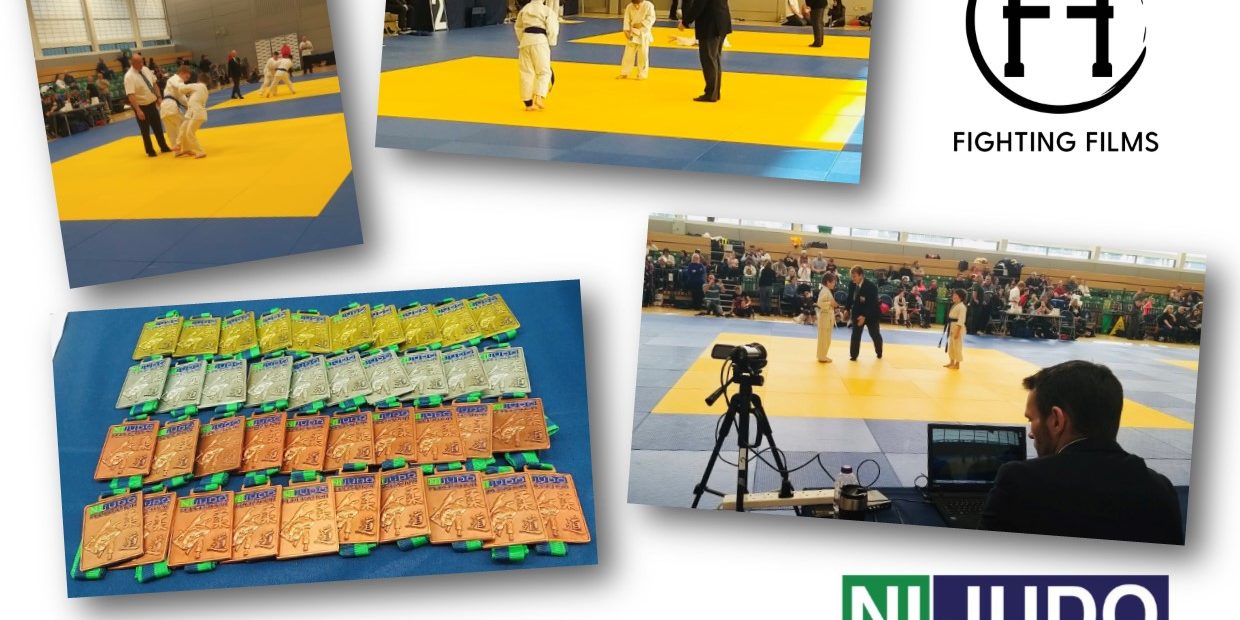 Last Sunday 16th February, history was made when a great entry of 40 adaptive players across Ireland and the UK took to the mats of the Foyle Arena, Londonderry/Derry at the first ever Northern Ireland Judo Adaptive Open.

In what was a first for the Province, the event was hailed as “fantastic” by parents and coaches from the Adaptive fraternity.

Catering to the needs of each player, the event will now be a springboard for more of its kind showing that Judo truly is a sport that can welcome everyone. 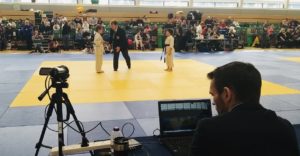 “We wanted to get this right, not only for the players, but their families and coaches who made the effort to attend from far and wide. It seems we have, as there were smiles, hugs and handshakes all around from the competitors, families and their coaches.

I’d like to thank all the event organisers, officials, volunteers, coaches, the competitors and their families for their help and support in making our first event so memorable.

The best part for me was people asking when they can come back!”

As well as the Adaptive Open, over 80 of the top Minors (8 years old to 11 years old) in Northern Ireland Judo also took to the mat on the Foyle Arena to contest the Minors Championship. 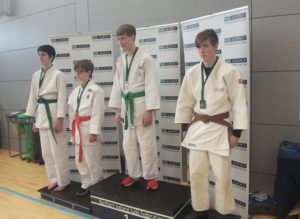 Fierce competition took place as the younger Judoka vied to win the title of N.I. Champion and their place on the podium.

Again, excellent Judo and sportsmanship was on display and its testament to the work being put in around the clubs in Northern Ireland.

The next major event in the Foyle Arena is the Northern Ireland Open in April, where over 500 top competitors will take to the mat as they try to win ranking points, medals and qualification to further events.

You can find out more about that here.