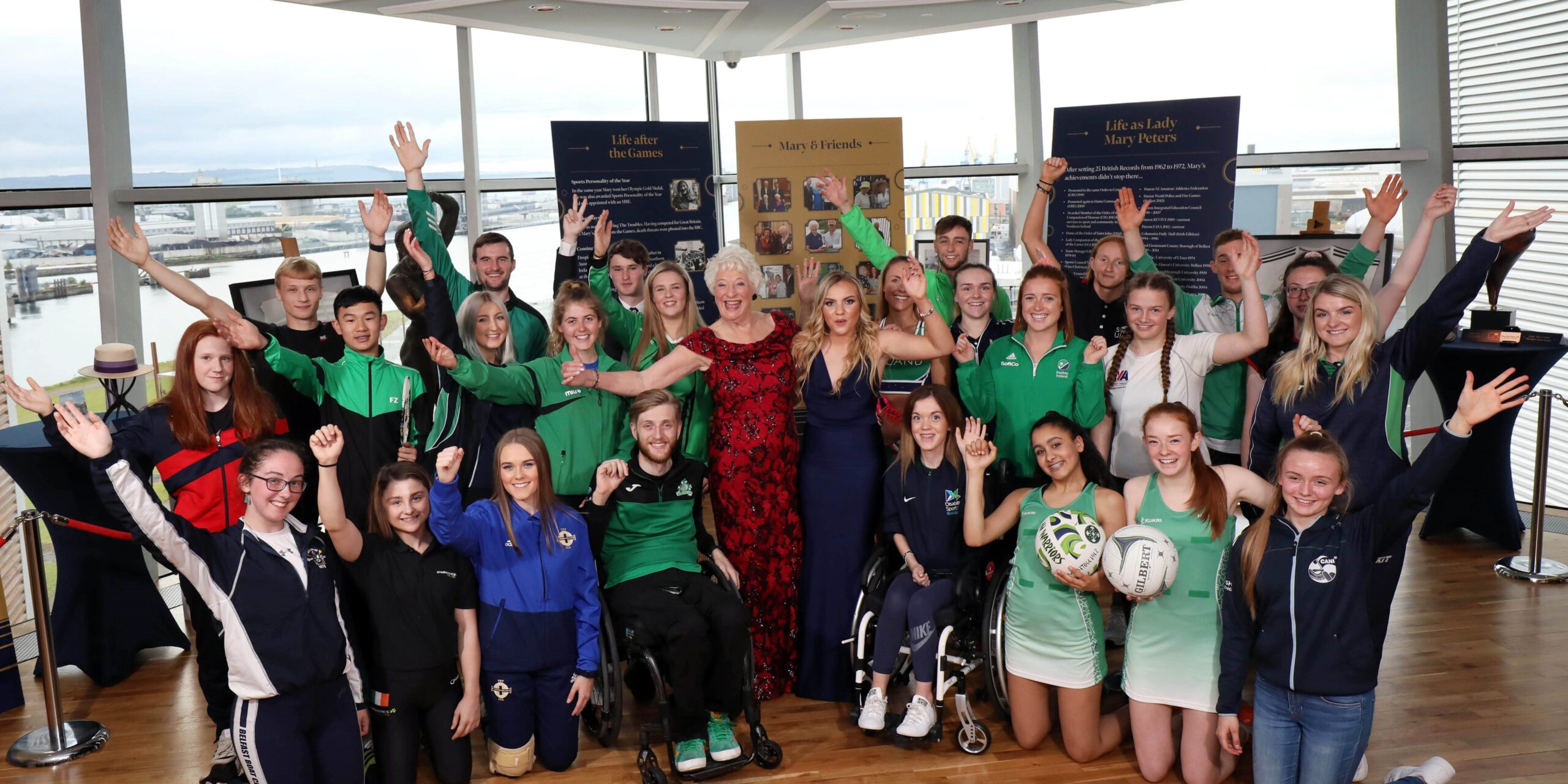 On the 31st May the Northern Ireland Judo Federation was represented at the Mary Peter’s Trust Gala Dinner which was a dual celebration of Lady Mary’s 80th birthday and also a fund raising event in the “Race to a Million”.

A pre-dinner procession took place in the Titanic Belfast building, which honoured the sports involved and assisted by the trust and appearing in the procession on behalf of Judo and the Federation was Peter Cassidy, himself a beneficiary of the support that the trust offers.

Mark Montgomery, a former Mary Peter’s trust beneficiary and a head coach of Simply Judo was also in attendance for the gala event which by all accounts was a night to remember!

It was fantastic for the NIJF to be a part of the event and we look forward to being part of the future of the Mary Peter’s Trust.