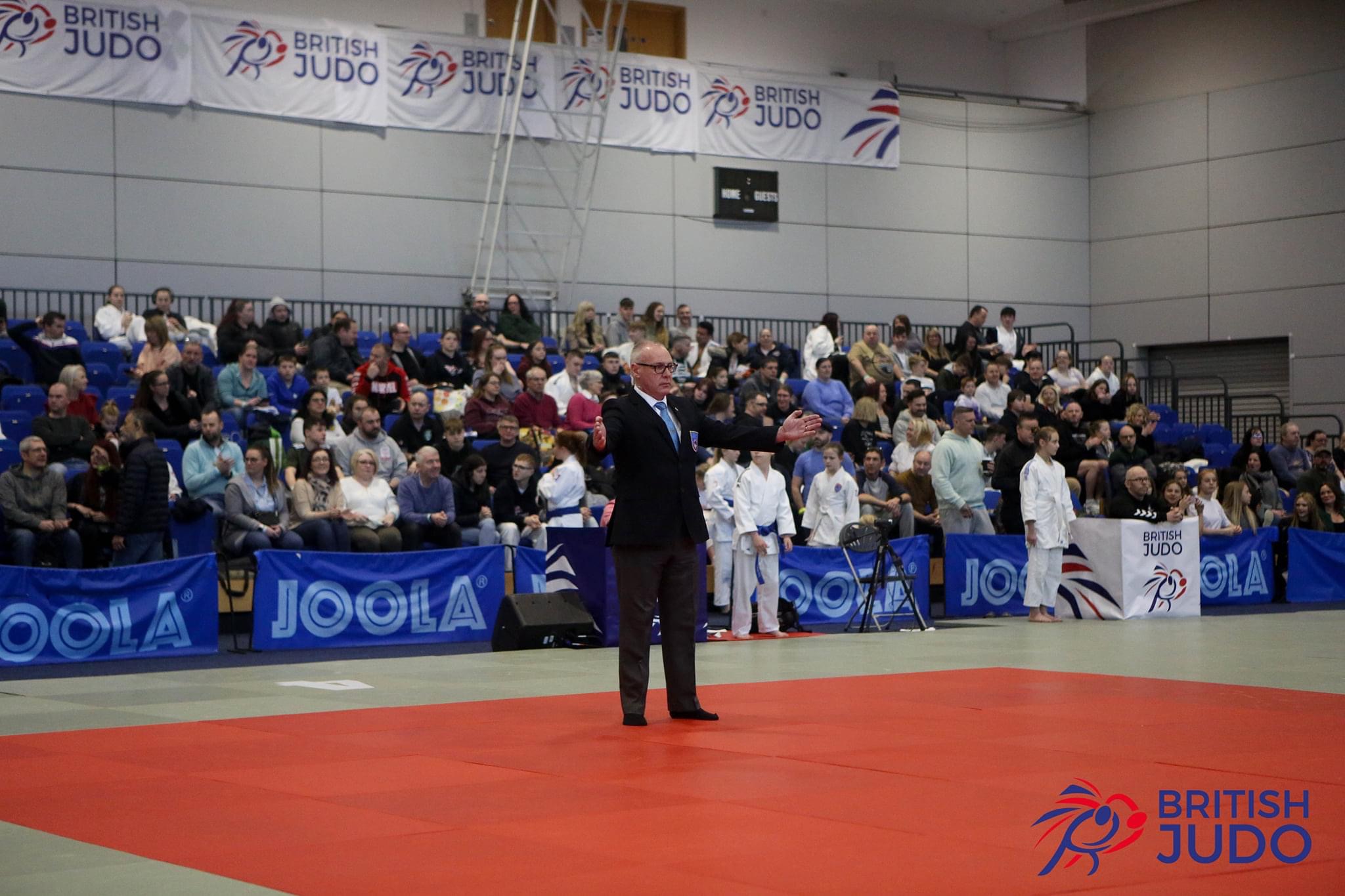 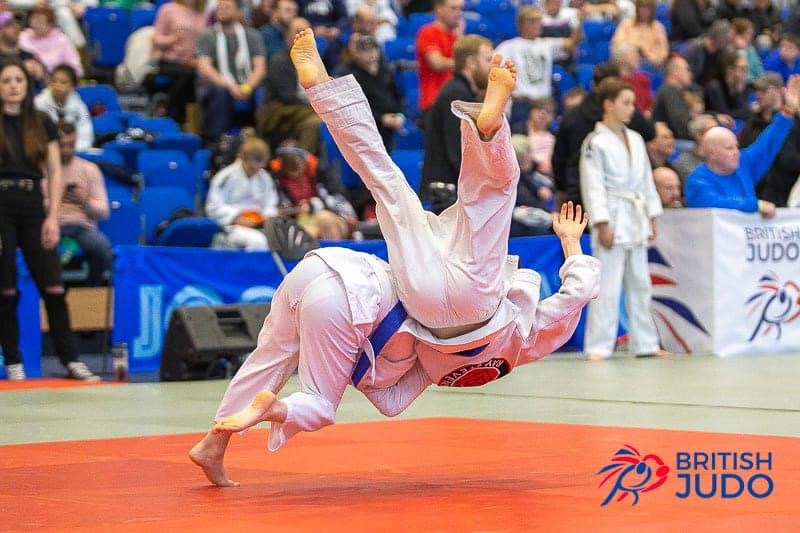 On the 12th and 13th of March, the English Institute of Sport played host to the British Schools Judo Championships, and it was fantastic to see players and officials from Northern Ireland go across the water and represent themselves and their clubs in a prestigious event.

The players which included members of the Northern Ireland Pathway Squad performed exceptionally well, and as well as a very high standard of Judo on display, a few of the players had to overcome both age and weight differences in the categories. Undeterred though, according to the feedback from the coaches they stuck to the task with determination and the return to Northern Ireland included medals and fantastic placements.

One of the competitors noted the event as “the toughest event I have ever fought in!”. 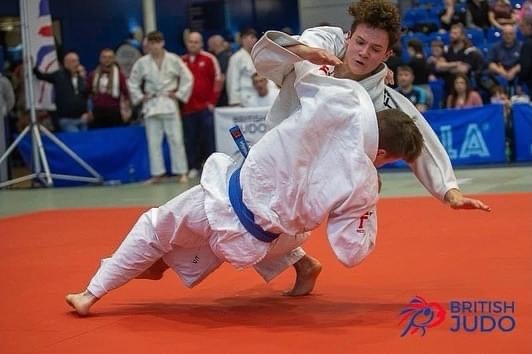 “It’s brilliant to see our young players going across the water and testing themselves against other Judoka from across the UK. It’s especially heartening to see the results and hear the feedback that has come via the club coaches and the club connections on their performance, the medals won, but more importantly how they conducted themselves as ambassadors of the Federation.

With initiatives like our Pathway Squad alongside the hard work our coaches are putting in at the clubs, it seems rewards are being reaped, and the future is bright for the competitors and Judo in general in Northern Ireland.

It was also fantastic to see our officials being invited to referee, officiate and be involved in such a prestigious event.

I’d like to offer my thanks and congratulations and that of the Board’s to everyone involved that took part in the execution of a great event.

We look forward to seeing more action from our competitors across Northern Ireland at the Open which takes place in early April, if you haven’t got your entry in yet the details are here: N.I. Open 2022

A fantastic day of fun at the adaptive / inclusion training
June 27, 2022

Northern Ireland Judo secures Rank Foundation funding to create employment!
May 19, 2022
Go to Top
We use cookies on our website to give you the most relevant experience by remembering your preferences and repeat visits. By clicking “Accept All”, you consent to the use of ALL the cookies. However, you may visit "Cookie Settings" to provide a controlled consent.
Cookie SettingsAccept All
Manage consent